Regarding Things, Thoughts, and Time 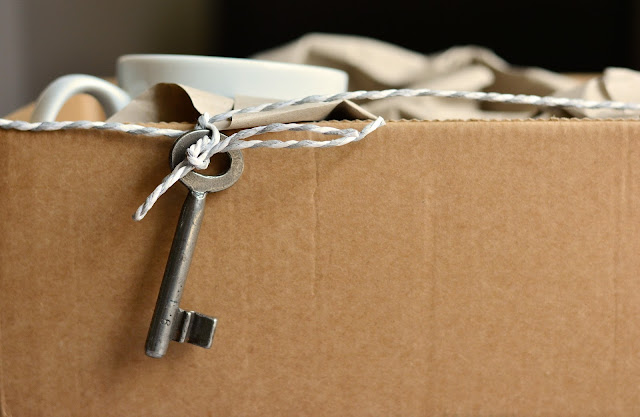 But here I am, way closer to fatality than puberty, and wondering about the things. I’ve recently read about Swedish Death Cleaning, and the practical idea of cleaning up one’s own mess instead of leaving it behind. I am constantly replaying the emptying of my parent’s house in my head – and the difficult notion that one day there will be nothing left of me but the stuff. The stuff to put out for garage sale. The stuff to donate. The stuff to trash. And in this time in history, the electronic data—and its widespread path across the internet—as well as the phones, tablets, computers, memory cards and household appliances with their apps and digitized functions.

In fact, it appears that “settling my affairs” without me could be a huge task. Oh, there are books and notebooks, and computer apps —“Things my children should know.” Facebook allows you to designate someone to take over the reins of your page once you are gone. But your digital trail remains.

I wonder how, I, a once very organized person, have let all this get out of hand. I used to have a cabinet strictly for storing bought-ahead birthday gifts for my kids’ friends. My writing work was filed away in file cabinets – file cabinets that stand today in my shed, where they have been since the day I moved to this too small house 20 years ago.

It could have been the maelstrom of divorce, and all the destruction that caused, both physically and mentally. My kids and I moved to a townhouse in which my bedroom was the basement. Boxes of all our “stuff” filled the one car garage. From the day we moved in there, I felt like there was no room for me, and that those boxes were not only filled with toys, baby memories and holiday decorations, they were also full of me.

When we had to move again to an even smaller place, a backyard shed took the hoard. Over the years I have sporadically attempted to tame this storage. I pulled out my entire Barbie doll collection, refused to look at it, and sent it off to auction. Only later would I realize that there were some things in those boxes I really wanted to keep.

I gathered up many years’ worth of midcentury glass collecting and sent them off too. The money I got for it was embarrassingly little. So, I offered some of my “stuff” to my children. However, as many baby boomers are finding out, our children don’t want these things. Where I once wished my mother had left me a set of china, my Christmas dishes and Blue Willow set languish unwanted. And in the meantime, that which I could not unpack got replaced in my house and in my mind.

Even things that really belong to my children are left with me. School rings, yearbooks, photos. Every so often I am cautioned to not get rid of these things. We may all be in a type of denial, not recognizing that time is marching forward and I need to do something with my things, and with my thoughts.

Because when I’m gone, some of that will vanish instantly, and some of it will go to the garage sale, the donation box, or the trash. Whether I am finished with it or not.
Posted by Noreen at 5:11 PM