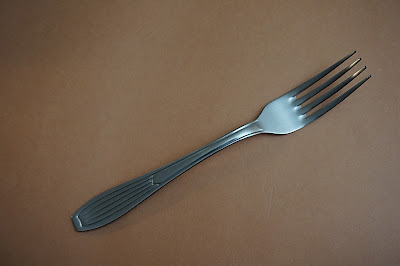 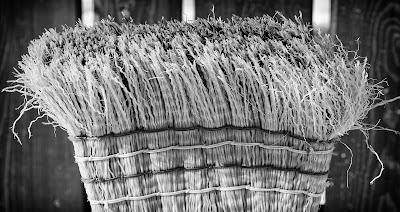 Sneezing your head off?

One of the most popular blog posts I ever wrote was my bronchitis-induced research about whether or not you could actually cough out a lung. The result was, technically you can't, however, there can be other injuries caused by coughing. But, mostly, the lungs stay where they belong.

As a follow-up to that is the question about sneezing one's head off. This comes to my mind as I suffer through my semi-annual January sinus/bronchitis/allergy cough and sneeze festival. I tried to stay home for most of it, doubled over by chest muscle pain every time I coughed. Sneezing was even more painful, leading to that question about the possibility of really sneezing my head off.

The answers to this are more scary than for coughing. Deaths have been attributed to sneezing. Heart attacks have been contributed to sneezing. An attempt to hold a sneeze in is especially dangerous. So apologies in advance to family, friends and office colleagues. You already know me for my high-pitched-Mariah-Carey-octave sneezes. Now, there will be no more attempts to suppress them. (You may think I have not been doing that all along.)

And if you think I am exaggerating about sneezing injuries, here is the latest one to make the news:
Holding A Sneeze 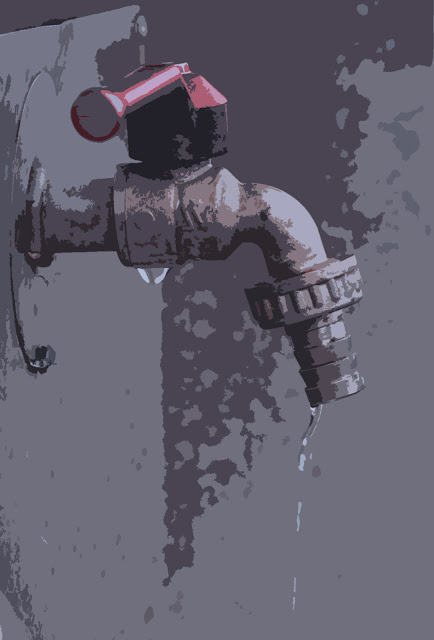 (to the tune of Jingle Bells)


Frozen pipes, frozen pipes,
it's our New Year's gift,
If only we remembered
to let hot water drip,

Outside there is snow
that hardened like a rock
the postman won't be ringing twice
he's skipping this frozen block!

We're snuggling on the couch
with blankets to our eyes
hibernating until spring
when we hope temperatures rise!