Holding a Candle Against the Darkness 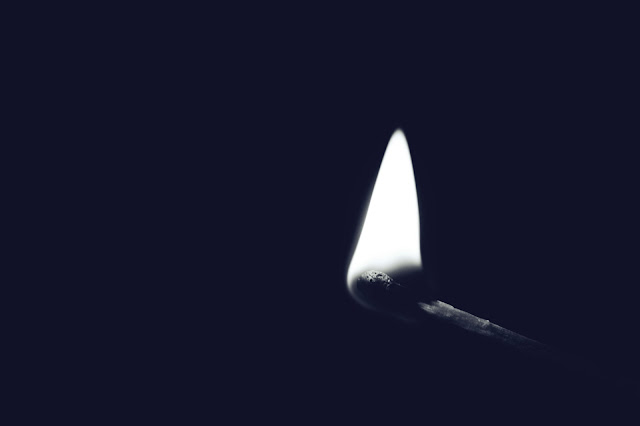 In October 2001 it felt to me that life would never return to anything resembling “normal.” The United States had been dealt a wound so deep, so terrible, and so painful, that recovery seemed impossible. Still, we were encouraged by people such as Rudy Giuliani and President Bush to go “back to business as usual,” not only for personal healing but as a way to take power away from the perpetrators of terror.

The idea of ever being able to laugh again was a difficult thought, yet, we knew, deep down, it is often with smiling and laughter – even through tears – that mourning takes place, happy memories are invoked, and lost loved ones are honored and remembered.

I remember well the first episode of Saturday Night Live after 9-11 where first responders were saluted. Lorne Michaels turned to Rudy Giuliani and asked if it was OK to be funny. Giuliani’s priceless response of “Why start now?” was a cooling balm on America’s feverish wound.

Since writing the essay below I have learned much about laughter and humor, and their importance to physical and mental health. I’ve learned how they are tools in humanity’s survival arsenal. I’ve become a practicing advocate for their use, but had my convictions shaken many times in the years since. I've seen humor gone awry, causing hostility instead of relief. And I've been torn about that, knowing that satire, humor and parody must be allowed to be shocking, and even painful, in order to inspire discussions, even hostile ones, about subjects often bubbling below and behind current events and concerns.

Now it is 2017, and the world has been breaking my heart with a proliferation of war, terror, and political upheaval at the hands of people who seem bent on destruction and nothing else. And yet, in the laughter of a sick child, the smiles of clowns bravely donning red noses in war zones, the funny tales told of tragically departed loved ones, and the words of people such as Viktor Frankl, Erma Bombeck and countless others, I find the spark of love and humanity that deserves our protection and cultivation.

Humans can be cold, cruel and evil. But we can also be loving, generous and selfless. By continuing to share a smile or a laugh, we hold a candle against the darkness. Use that candle to light others.

We Will Laugh Again

As I write this, October 2001 is spreading the golden crown of fall across most of America. A sense of change is in the air, as nature prepares herself for the long restful sleep of winter.  And, deep within us, there is change too – not a seasonal change brought about by nature, but a violent upheaval that reverberates to the innermost depths of the soul. Our hearts have been slashed open by an insidious foe hiding behind a cowardly mask of self-serving ideology. Our pain is so great, we know we have been changed forever, and in our grief, in our mourning, in our righteous anger comes the feeling that will never smile again. Indeed those of us who have survived these horrific events, those of us who can hold our loved ones to our breasts are burdened by an overwhelming sense of guilt and a helplessness that is almost paralyzing.
But we have been asked to get back to business. We have been asked to prove that our way of life here in America is not something that cannot be snuffed out by those who place no value on life, have no sense of honor and seek only to destroy all who cannot feed into their megalomania. Indeed, they are depending on the very things that make us American ­– our compassion, our openness, our hands that we extend in friendship to those who love and hate us - to let them get to us, hurt us, kill us. But those hands have now closed into fists of anger and frustration, those hands have grasped the tools of rescue and rebuilding, those hands have raised the flag of freedom and justice, and those hands are reaching across the globe, to find the cowards where they hide, to drag them out into the light of day, where no evil thing can live.
And slowly, yes, slowly, our tears will dry. Our faces will wear the grim visages of determination; our eyes will focus on the task ahead. As one, we will rise like the Phoenix from the ashes, stronger and fiercer. And when the dust, dirt, debris and blood of the battle clears – we will stand, united and free still.
And yes, as time goes by, we will smile again, we will laugh again. The United States, the nation blessed and charged with standing as the shining example for all, will go on.  But we shall never forget.
Posted by Noreen at 5:45 PM