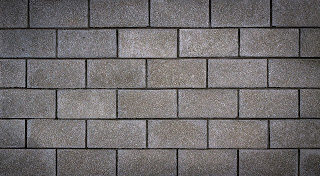 And he never once mentioned mold.
Posted by Noreen at 5:07 PM