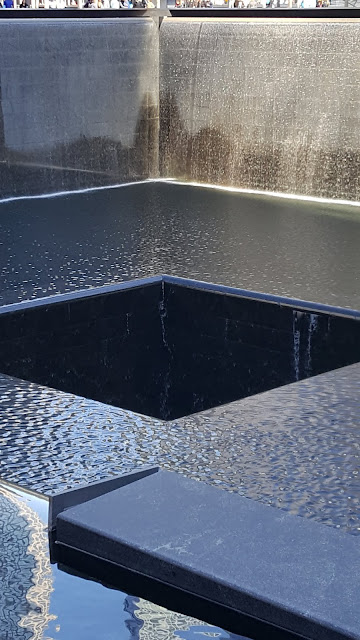 
And yes, as time goes by, we will smile again, we will laugh again. The United States, the nation blessed and charged with standing as the shining example for all, will go on.  But we shall never forget.
Posted by Noreen at 10:59 AM