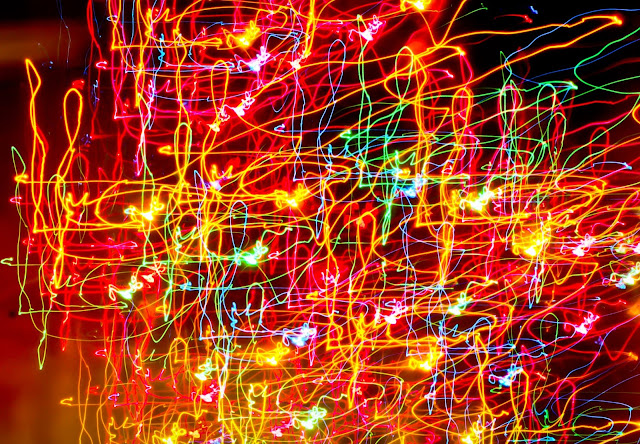 Human brains are mysterious and vast, both your operations center and information warehouse. Electrical impulses flash along well-used and not so well-used pathways.  And, for me, it seems those pathways are lined with memories and I never know when a stray electrical impulse is going to set a memory in motion.

I can be watching a sunset, and suddenly, I am remembering the sun slanting at that same angle on the Brooklyn street of my childhood.  Music is so evocative that sometimes I can’t listen if I am working because I just start drifting off.  Both good and bad memories help us remember the feelings of past times, and better empathize with others going through similar circumstances. Or, they can make us realize that we could never imagine someone’s pain.

I’ve written, and told, funny stories about guns. My father's tale of the Marine on guard duty in Korea who shot up a whole clothesline full of his commanding officer's clothes in the dark, because they didn’t give the password. The time I was handed a gun at the range with no warning, and the kick almost took my arm off, the bullet ricocheted off the walls, and the range officer tackled me while everyone else hit the floor. No one hurt = funny story. And the story of the family member who thought the way to get rid of bullets was to hit them with a hammer in the back yard. Yes, shrapnel wounds, but no serious injury. I’ve put those stories in the archive for a while, and know, as we did after 9-11, that there will come a time to laugh again. Maybe even at my gun mishap stories.


But real gun safety issues are serious. We are at a crossroad, deciding if we, as a country, want to live in an armed encampment or try the road less traveled toward a less weapons-oriented society. I have my opinion, but I don’t have any answers.


What I do know is, I don’t want to ever hear a parent, a sibling, or a friend have to eulogize a gun victim. Each new one that happens brings back the memories of the previous ones. I can’t imagine the pain for those who have gone through it.


Last night, a parent read a poem that his son wrote, two weeks before his death. A poet, in the school band. This was something that hit very close to me. The unbidden memories flooded my brain. A stark realization came to me — I was once this teen, and he was me. I remembered the bomb thrown through the window of the band room when I was in high school. The room was empty, but it was a terrible incident for us. Today, that could easily have been a shooter, or a larger bomb, thrown when the room was full. It made me realize how thin the line is between a safe place and a place of horror; between life and death.  And I wondered, what would be the words, the poem, that would have been left behind if I had been a victim of violence in my school. Yes, there is one, and I see, even then, in 1973, we teens were confused, even frightened by the world we were growing up in. Parkland students, survivors, and those lost, especially you, Alex Schachter, I cannot imagine your pain or the pain of your friends and loved ones. But, because poetry is how I have been able to express both the hurt and joy in my life, I share that poem I would have left behind. I truly wish we had done more about “man’s faults” for your generation.


The snow drifts down,
and covers all,
the hate of man,
his slow downfall.

The snow, when here
is glist’ng white,
but when it melts
in bright sunlight,

I have just learned that the family has created a GoFundMe page for scholarships for students to study music. Here's the Link

Here is a poem from one of the survivors. Poetry is often the only way to express the deepest hurts.
Samantha Deitsch's poem
Posted by Noreen at 3:49 PM