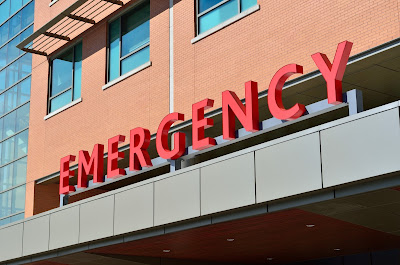 
But, I also like to think that laughter played a small, but important part in helping everyone – that “keeping your wit about you” heals the spirit to allow medicine to do its job.
Posted by Noreen at 2:33 PM